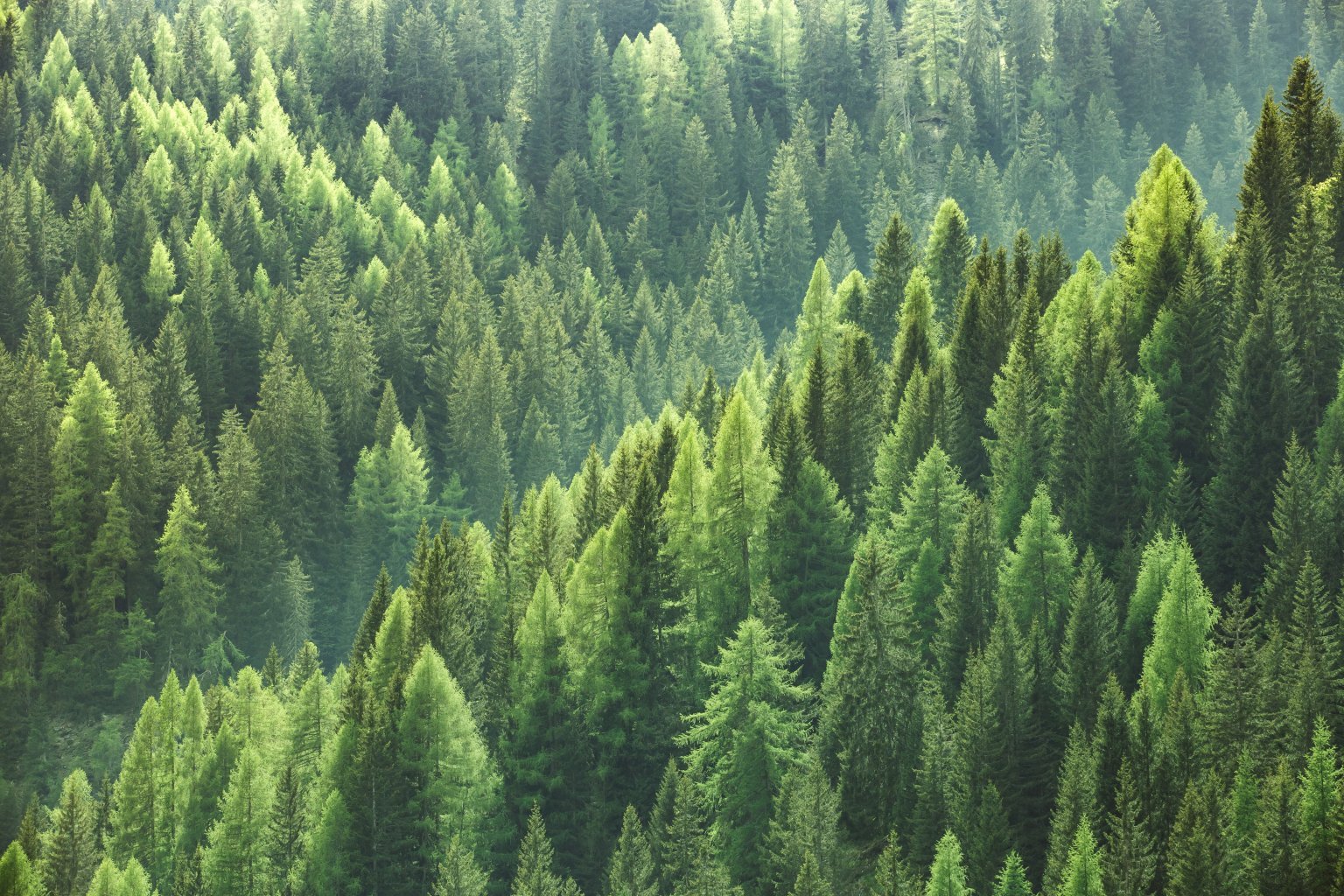 Poltava, Chernihiv, Kharkiv and Zhytomyr regions were the most active in increasing the forest fund.

In Ukraine in 2022, it was possible to increase the area of the state forest fund by more than 20 thousand hectares due to forests on agricultural land and other territories.

About 12 hectares of new forests are self-sown, according to the post on Facebook of the head of the State Forest Resources Agency Yuriy Blokhovets.

“Some of our forestries show really impressive results,” Blokhovets said.

He informed that in Poltava forestry, the employees found 50 forested plots of reserve lands with an area of 513 hectares, and managed to preserve the self-seeded forest.

In addition, foresters of the Novgorod-Siversky forestry in the Chernihiv region received consent and prepared documentation for 669 hectares of territories. The development of a land management project for another 925 hectares is also continuing.

“Nature better than us is able to provide biodiversity, ecosystem resilience to negative climatic and other factors. In the modern world, natural forests are a treasure that must be protected in order to leave a legacy to future generations,” said the head of the SFRA.

Blokhovets noted that the land was planned to be leased to farmers, but the community together with the head of the Novgorod-Siversky City Council Lyudmyla Tkachenko decided to save the forest.

“Novhorod-Siversk forestry is working in very difficult conditions. Almost all forestry borders with the aggressor state. Attacks continue every day,” he stressed.

Blokhovets also noted the active position and effectiveness of foresters of Zhytomyr and Khmelnytskyi regions.

“Unfortunately, there are still regions where the effectiveness of the work on the rescue of self-sown forests is insufficient. We will definitely pay special attention to these regions. There are almost a million hectares of self-seeded forests in Ukraine and its preservation is no less important than the planting of forests under the President’s program “Green Country”, he added.