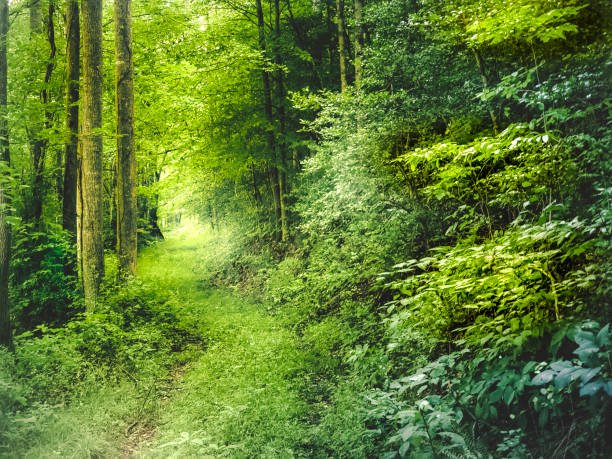 Recently the  Parliament of Ukraine has discussed the draft law No 7605. During the discussion on this draft law, legislators supported the regulation, that “within one year from termination or cancellation of current martial law reorganization and corporatization of state unitary commercial enterprises, which are under the management of the central executive body implementing state policy in the field of forestry and hunting, is prohibited.”

Member of the Parliament, Olha Vasylevska-Smaglyuk said on her Facebook page: “The Verkhovna Rada with 244 votes has supported my amendment to bill No 7605 to ban the reorganization and corporatization of forests during martial law and one year after its end. War is not the right time to experiment in productive sectors of the economy. … I should remind you, that the original draft decree included plans to reorganise the forestry sector by creating a mega-holding and was already circulated by the Cabinet of Ministers. But all conscientious people realise that this idea is, to put it mildly, out of time. Billions in taxes are paid to the budget by the forestry enterprises, and the industry is working. Therefore, I hope that the law will be signed by the President, and the Cabinet of Ministers will not touch the wood export-oriented industries, which now conscientiously performs, in addition to its main functions, also social and mobilization functions.”